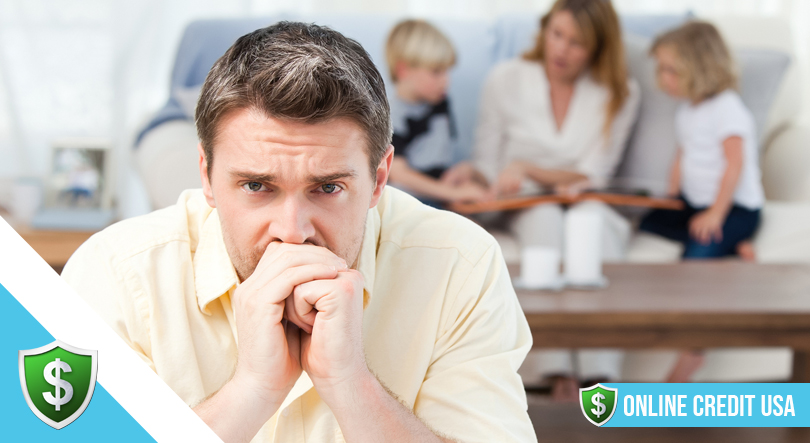 This is the question that plagues a lot of economists and financial experts. Unless there are significant changes to the way that society works, debt problems are only going to get worse. Easy access to credit cards, loans and payday loans are only part of the problem. The attitude of consumers towards debt needs to change as does the attitude of banks and other financial institutions both of which consistently make large profits off the backs of ordinary families whose earnings have seen a real drop in value over the last ten years. In this article we take a look at:

Some of the current debt problems are related to the severe 2008 financial crisis that took the economies of the western world apart in 2008. The rest of this article is devoted to this crisis and the subsequent credit crunch that saw many people lose their homes and livelihoods when the banks got it so spectacularly wrong.

The 2008 financial crisis was global

The worst financial crisis since the Great Depression happened over the period from 2007 and 2008. Starting with a crash in the sub prime mortgage market, the crisis resulted in the failure of Lehmans Bank and many other financial institutions being bailed out by the government. The crisis also spread to a downturn in the global economy and eventually led to the European Debt Crisis which is still ongoing today.

Deregulation and the sub prime bubble

When the deregulation of banking began in the 1970s and 1980s no one could have foreseen just how precarious the financial world would become by the turn of the Millennium. In 2007 Wall Street traders were busy evangelizing about giving no bailouts for the UK bank Northern Rock which was one of the starting points of the big crash. So, how did the mighty economist free marketers fall so low in such a short space of time?

In 2001 there was a short and mild recession in the US. The dot com bubble had burst and in order to fend of a worse recession the FED lowered interest rates. This sparked a lending spree with cheap money available all over the states.

Bankers were quite happy to lend money to families on low incomes and those who had no savings. In order to realize their dream of owning a home, the offer of a mortgage, albeit at a higher rate, was a ray of hope that some families had never dared to imagine.

As there were more mortgages and consequently more home buyers, house prices began to rise and then large banks joined in the sub prime junket hoping to make higher profits than normal. By 2003 the interest rate was as low as 1% and everyone was joining in the cheap borrowing market.

What followed next was a repackaging of loans. Banks sold off collateralized loans to other banks and many people ended up not knowing to whom they actually owed their mortgage debt. Some of the biggest names in banking like Merrill Lynch, Morgan Stanley, Lehmans and Bear Stearns were making huge profits and it looked like there would be no end to the subprime boom.

However, like all good things this came to an abrupt end once home ownership had reached the point of saturation and interest rates started to rise. Even by 2004, banks began to see a slow down in house sales and this caused a fall in the price of houses. 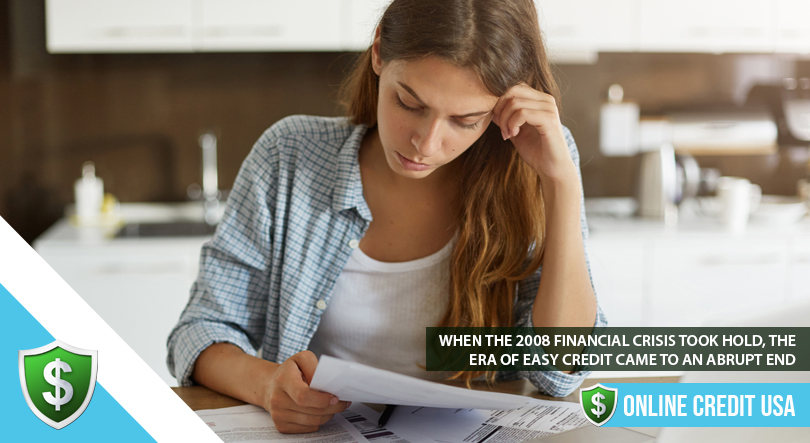 By 2006 the interest rate that had been so low was standing at 5.25% and those low income families were struggling to make the higher monthly mortgage payments. Soon some began to default and as the news seeped through the financial sector, subprime lenders began to go under. Between February and March 2007 there were 25 sub prime lenders filing for bankruptcy and these started to hit the headlines with some spectacular horror stories leaking out to the press.

A landslide follows the slow decline

Problems soon began to multiply amongst banks and even though governments and central banks around the world got together to try and stave off the crisis, bailouts became inevitable with both Fannie Mae and Freddie Mac coming under government control. Central banks all over the world started rapid rate reductions but this did not prevent Bear Stearns from being acquired by JP Morgan Chase and the sudden and shocking collapse of Lehmans.

Banks got their bailouts but the consequences for borrowers were evictions, foreclosures and repossessions. Unemployment went up which only added to the crisis and the downturn in the economy created another and longer recession that lasted from 2008 to 2012.

When the 2008 financial crisis really took hold, the result was a credit crunch. That is, the era of easy credit came to an abrupt end.

The fact that no one quite knew which bank had the most liabilities was a significant factor in the development of the crisis and governments had to put in place changes in the financial system so that this could not happen again. Banks were told to separate their retail and investment arms so that never again would one part of the business be allowed to have such a big impact on the other.

When the 2008 financial crisis really took hold, the result was a so called credit crunch. That is, the era of easy credit came to an abrupt end. Mortgages became more difficult to obtain which also contributed to the fall in house prices, credit card companies, which has been so generous with their products stopped anyone who was considered a risky option from borrowing and they also put up interest rates. 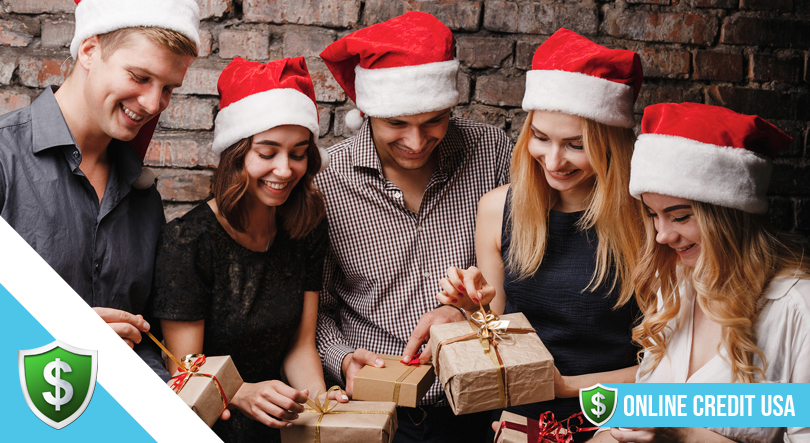 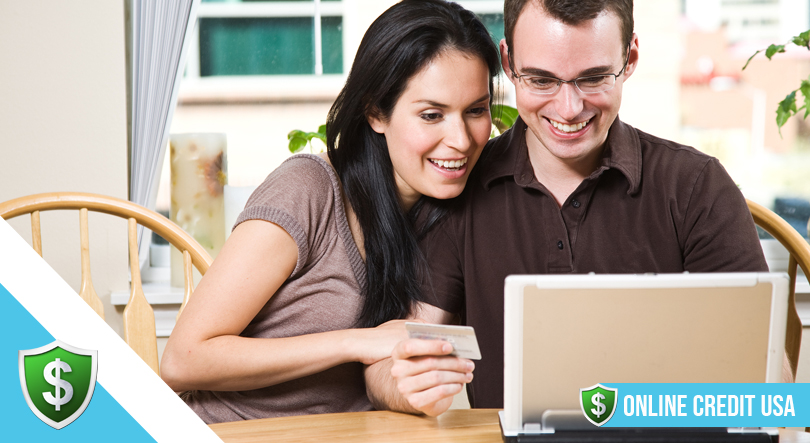 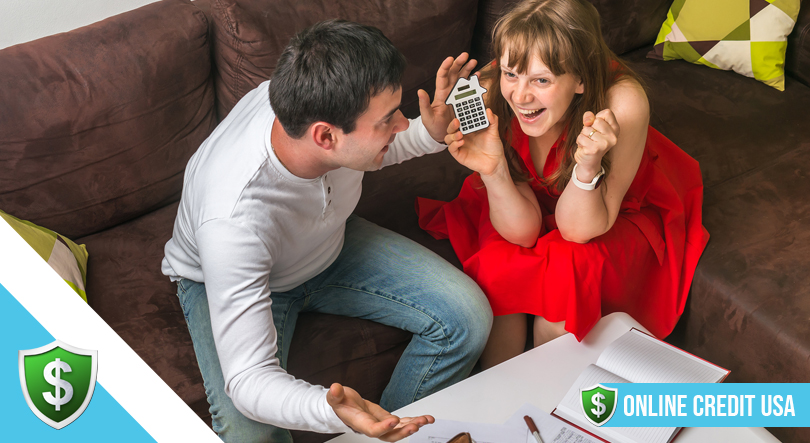 When Did American Payday Lending Become Popular?
The Effect Of The Federal Reserve On Debt