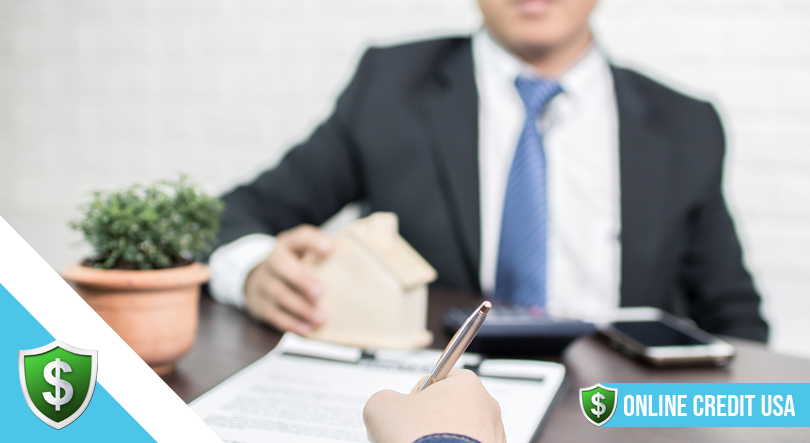 Some states in the US have stronger regulations that pertain to the use of payday loans and in these states there has been a marked decrease in borrowing. In this article we look at:

Those with the strictest regulations reported that an average of 2.9% of the residents used payday loans whilst those that were the least regulated had 6.6% of residents using the loans. One other important fact emerged from the report. Payday loan applicants were often reluctant to use online companies to get a loan. Whether or not there were restrictions on the number of available storefront lenders in a state, just 5% of borrowers elected to use online lenders.

The worst practices of payday lenders

Whilst the majority of consumers go to storefront lenders to get fast access to cash, there is a growing number of online payday lenders in the US. Online lenders have found using the Internet a very cost effective way to identify potential borrowers. But, the world wide web may turn out to be one of the best weapons against the worst practices of payday lenders.

As part of the deal for a payday loan, consumers allow the lender to have access to their bank account so that when the repayment becomes due it can be immediately taken from the account. This practice has sometimes resulted in borrowers being left totally penniless when the payment has been taken.

The regulations that have been put it place in each state have capped the highest interest rates and fees but one of the main problems that has been identified with payday loans is that they can be addictive.

Frequent borrowers make up a larger share of the market than people who use the loans once or twice a year. In fact, 48% of borrowers with up to 11 transactions each year accounted for 75% of the fees charged in 2016. So, it is clear that lenders are making huge profits on the back of repeat customers.

While the various statutes in place help to prevent bad practices regarding interest rates, collection fees and arrangement fees, there is nothing in place to help the people who have effectively become hooked on payday loans.

How the internet can help with payday lending

If all payday loans were implemented using an electronic database, a rule could be set up that limits the amount of loans granted. e.g no further loan until at least 90 days after the last one was paid off.

This could be rolled out on a national basis and for the people who are regular users of loans and apply for them through online lenders, the technology is already in place. There are already some ethical lenders in the payday loans industry. Consumers should look for direct lenders and not brokers and should also take a close look at the approach of the lender. It is clear that there are certain times when a payday loan can help to ease a difficult financial situation. And, payday loans are not only used by families with low incomes. 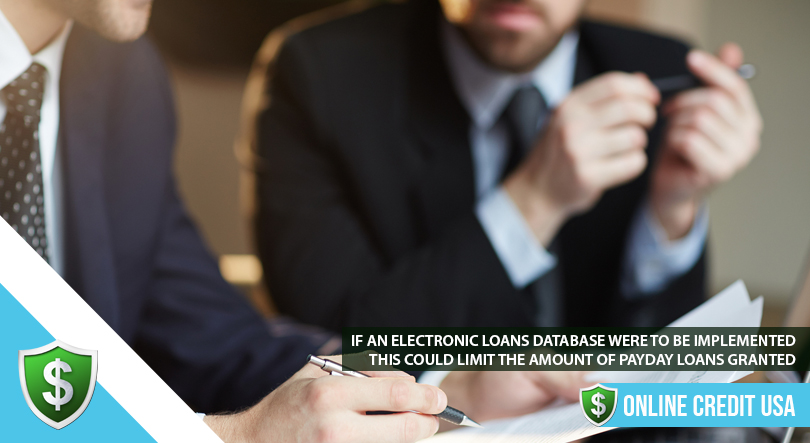 When economic times are hard, most people do not have an emergency fund. If you need immediate money for an urgent medical appointment or if your automobile breaks down, this is when a payday loan can be useful. If the authorities took on a more national approach and put into place some stricter regulations for the amount of loans allowed in a year, perhaps the worst practices of lenders could be curbed.

Before we look further at the benefits and drawbacks of payday loans it is worthwhile mentioning a real case of an extortionate interest rate that was charged in the UK. This happened before the introduction of caps on interest rates and other restrictions.

The company in question will not be named and it was not one of the most well known lenders. A vulnerable man who was desperate for funds borrowed just £80 for a period of 10 days. The sum to be repaid was £111.20 plus various charges and the interest rate in the contract was an astonishing 16,734,509.4% APR. After this case came to light, the business concerned rapidly changed its name and soon afterwards restrictions were put in place by the Financial Conduct Authority so that payday lenders could not exploit those desperately in need of funds. 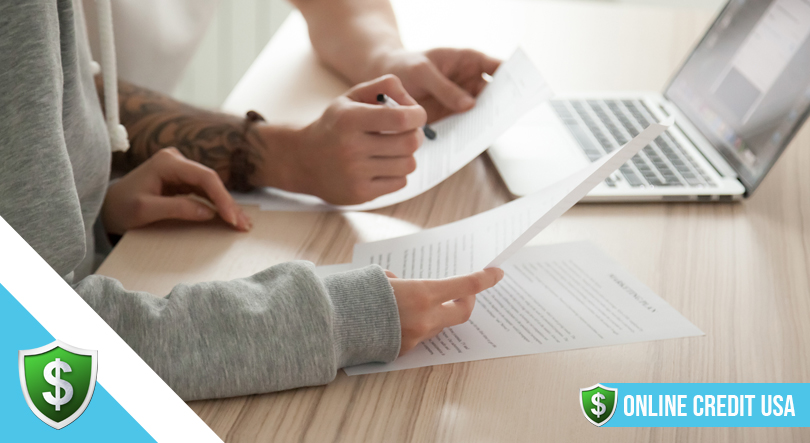 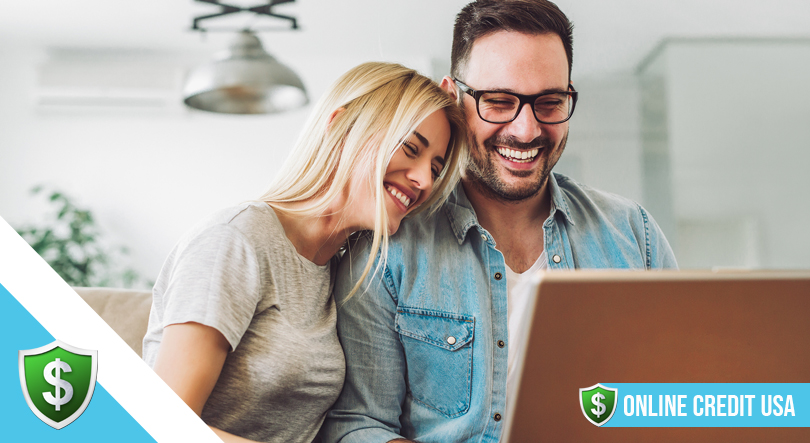