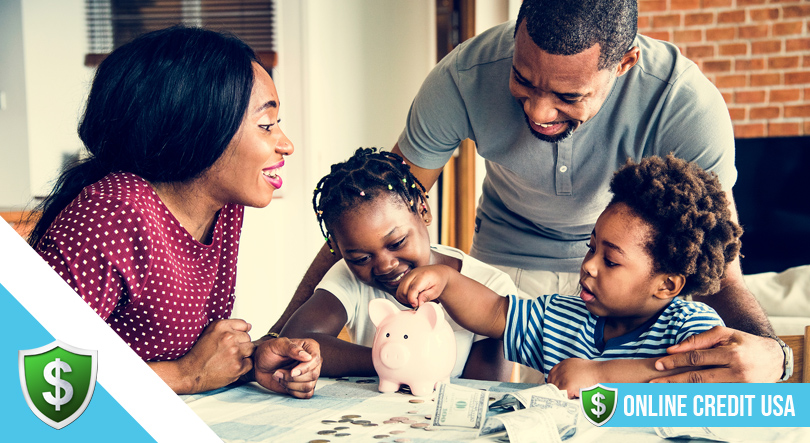 Lending and borrowing goes right back in history. As soon as bartering goods became less common and currency was invented, there were people who borrowed and people who lent. In Ancient Rome and Ancient Greece there were pawnbrokers who operated as money lenders.

In return for keeping some valued object as collateral they would lend money and this was viewed as a relatively risk free business. If the borrower did not pay back the loan, the lender would keep the valuables. In this article we shall examine:

Many of the modern day words associated with credit were coined during the middle ages. Money lenders operated from benches (banks) and when one of them stopped trading he would smash up his bench thus ‘banka rupta’ became bankrupt.

During this historical period and up to the 1800s there were also lenders who would allow those without any collateral to borrow. Once in debt the borrower was required to work for the lender, usually as a farm laborer. This was a common way for Europeans to migrate to the US with wealthy people paying their passage and after the loan was paid off they were free to leave and work for someone else. These were known as indentured loans and indenturees could also have their labor sold off to a third party.

The introduction of savings and loans

In the latter part of the 18th century and the early 1900s there started a change in society with new types of ‘savings and loan’ businesses which allowed ordinary Americans to have access to loans at reasonable rates.

The Philadelphia Savings Fund Society was one example that helped the average man in the street to buy his first home. By 1932 Congress created the Federal Home Loan Bank which was very influential in changing the face of finance in the whole of the country.

The 1950s saw a new era ushered into the business of credit with charge cards like American Express and Diner’s Club becoming very popular after their launch in the early part of the decade.

Late in the 50s there was the introduction of the BankAmericaCard which later became Visa. 60,000 residents in Fresno, California were on the receiving end of a mass mailing and this helped to inculcate the card into US society as it soon became accepted at many new stores and merchants. 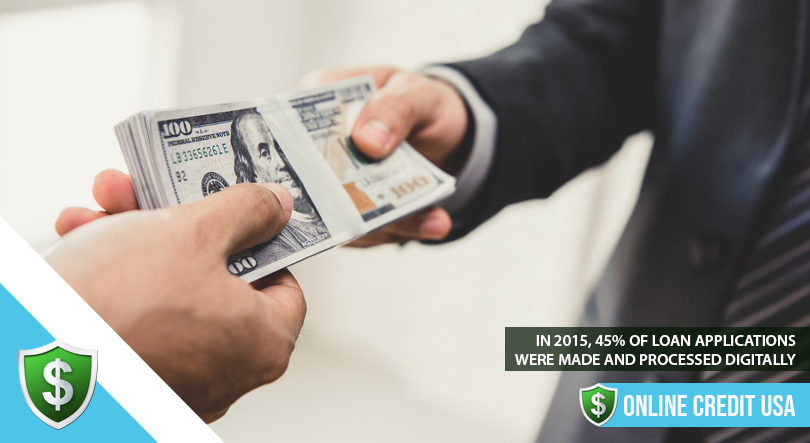 By 1973, there was an important expansion in technology when computers were used to increase the speed of transactions. This also helped to prevent fraudulent use of cards as well as fueling the mainstream acceptance of this exciting new method of payment using a plastic credit card. Cards quickly became popular and were convenient to use instead of cash.

It was the end of the 1950s when lenders started to make use of FICO scores to determine who was a good credit risk. Credit Scoring is big business and now lenders make use of complicated computer algorithms to decide who can borrow money without the need for any collateral. The measure of your credit score has a great influence on how much you can borrow or whether you will be able to borrow at all.

America was at the forefront of equity release schemes which are also known as reverse mortgages. In 1961, the Deering Savings and Loan helped a widow remain in her own home by providing regular payments in return for part or all of the equity in the property. The latest equity release mortgages are just one of the innovative credit products that are now on the increase as people are living longer and often need to top up their retirement income.

Fannie May and Freddie Mac 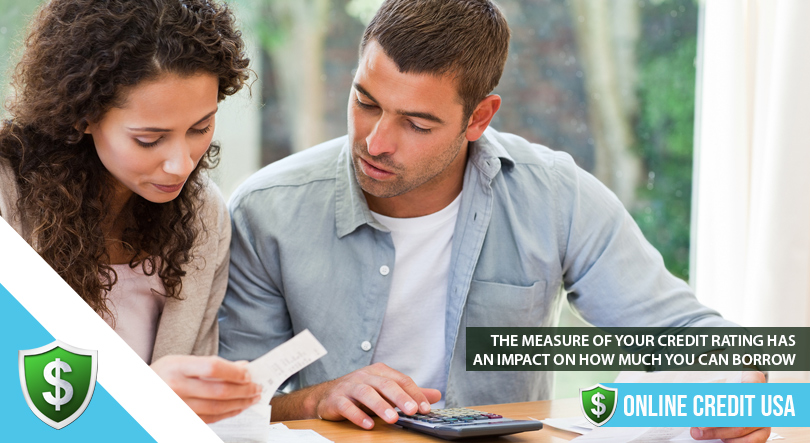 After the 2008 financial crash, both companies had to be bailed out by the government. There is more detail about this in the chapter on the financial crisis and credit crunch.

The rise of the internet

With the rise of the Internet, financial borrowing and lending became a whole new deal. Instead of relying on traditional lenders like the big banks, customers could approach new lenders like First Internet Bank which offered savings accounts, credit cards, personal loans and mortgages.

There was no need to make a trip uptown and see the bank manager, loans were easily available online and at this time lenders were also starting to use analytics to target potential new customers.

During the first part of the twentieth century the first peer to peer loans came onto the scene. Prosper and Lending Club were just two of the models that operated on this new lending model. Peer to peer lending marries together a person who wants to lend and a person who needs to borrow. Rates are flexible and can often be lower than traditional lenders.

By 2010, figures show that 21% of all US homeowners used the Internet to find a better mortgage rate.

This kind of lending has become more integral to the credit market especially since the financial crisis which caused so many people to be turned down for conventional loans.

Into the digital age

Ten years have passed since the first iPhone was launched and this new mobile platform allowed customers to deal with all their banking, borrowing and payments. There was no need for a computer or laptop as all transactions could be accessed through am iPhone or smartphone.

By 2010, figures show that 21% of all US homeowners used the Internet to find a better mortgage rate. In 2015, it was recorded that the number of loans applied for using digital technology had rocketed to 45%.

Conclusions about lending and borrowing in the US

As you can see lending and borrowing are closely linked to the health of the US economy. Lending has always been and always will be part of US society but the way that it operates has changed dramatically over the years. The latest digital lending platforms have made it easier and faster to get credit and no doubt there will be more sweeping changes to come in the future. 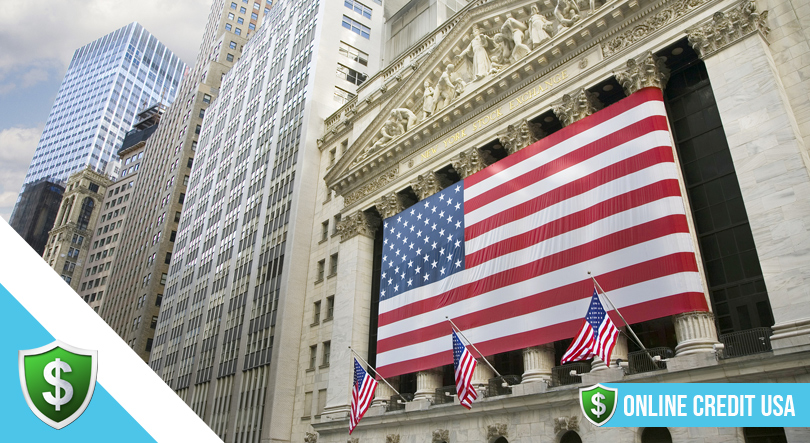 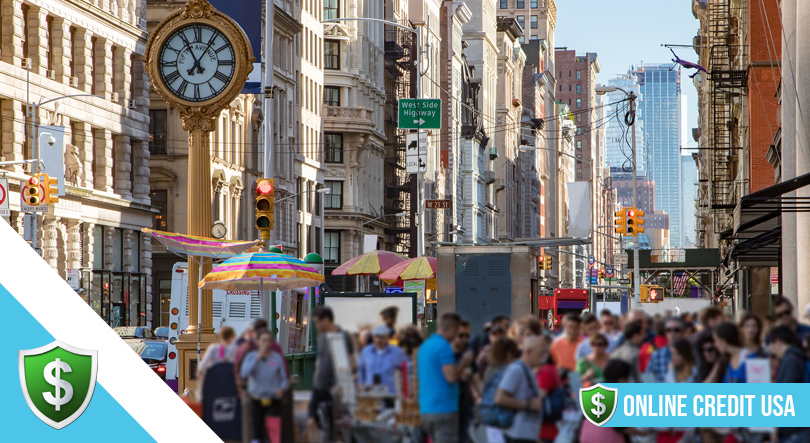 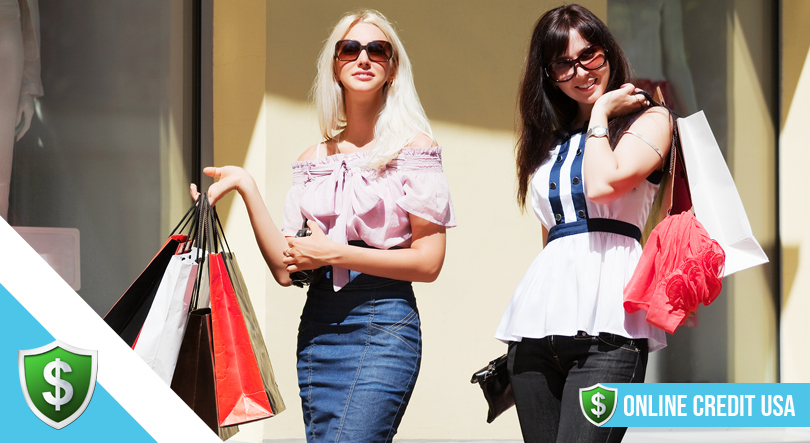